PCCU was recently invited to visit Romania to participate in the FINCare project that connects representatives from the credit union and cooperative movement from Romania, Italy and the United Kingdom to share knowledge and best practice to benefit members. 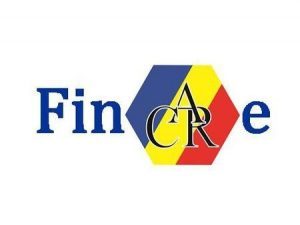 The FINCare project is organised by UNCAR, the Romanian equivalent of PCCU’s trade association ABCUL and the Solidarity Lab which concentrates on social enterprise development in Romania. The purpose of the project is to bring the knowledge and experience of the respective movements from the three countries to development the financial education capacity of the credit unions in Romania. Although the focus of the project has been the Romanian credit unions, all participating representatives have seen the benefit of the partnership.

The Romanians and Italians had previously visited the UK in June 2018, where they participated in lectures at Liverpool’s John Moores University and before touring credit unions in the UK. PCCU welcomed the travelling delegates at our Nelson branch before introducing them to the communities that we serve. British credit unions joined the Romanian delegates in Trento, Italy, in October 2018 to see first-hand the Trentino co-operative model which has gained wide acclaim for its positive economic and social impact upon the area.

David, PCCU marketing and development officer, who attended the project based in Bucharest believed the experience has been valuable

The credit union model in Romania is very interesting. From C.A.R. Metropolitan, the largest credit union in Bucharest to one of the smallest we visited named C.A.R. Buftea, there are many similarities with the UK movement. However we were introduced to a number policies and procedures at the 10 credit unions that we visited that could improve the service we provide to members in Burnley, Pendle and the surrounding areas

The delegates first travelled northwest from Bucharest to the Dâmbovița County where they visited three credit unions, at each the staff explained how they operate and the impact they had on the local community. On the second day the group attended lectures from a number of Romanian credit unions who congregated at the conference in Bucharest and also heard from Iulia Pasa, UNCAR’s Director of Supervisory.

At all the credit unions we visited it was plain to see that member’s needs were the most important factor in the way they operated. They are very good at encouraging saving, whilst highly efficient at lending those savings to the community. It was interesting to see the work the lulia and her team were doing to monitor the credit unions and spot potential risk. Being so proactive meant they could tackle issues that may have a negative impact on the cooperatives.

The party then travelled northeast to the Ukraine/Moldova border to visit two credit unions.

One of the most interesting branch visits was to C.A.R. Galati, where we were introduced to a forward thinking credit union which is using digital technology to connect to their members. The CEO and Board recognised that to compete with the national banks they needed to offer a full range of services and be accessible”

PCCU is part of a worldwide not-for-profit co-operative movement that aims to provide access to ethical savings and affordable loan accounts to communities across the globe. By sharing experience with other credit unions we believe it improves the service that we bring to our local community. 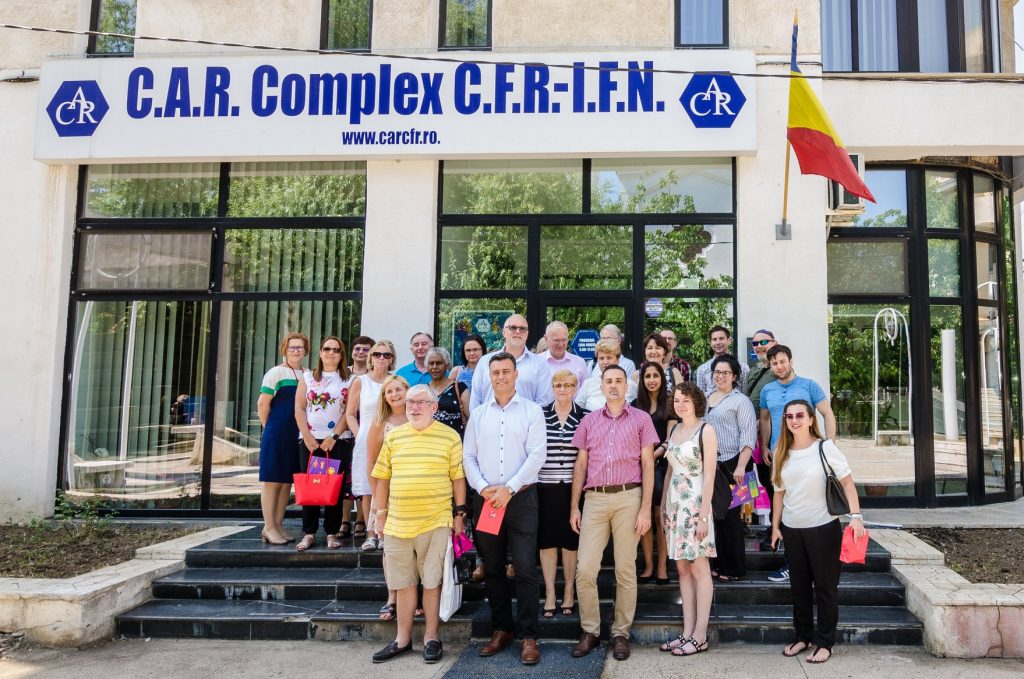