Provident Financial recently announced it would stop doorstep lending after 140 years, leaving as many as 300,000 UK borrowers facing the frightening minefield of trying to identify an alternative loan option. Credit unions across the country are ready to step in to provide a safe, affordable and secure place to borrow and save.

In 2002 PCCU’s first paid member of staff and a dedicated volunteer would regularly visit neighbourhoods across the community to introduce the benefits of saving and borrowing from a credit union. On the doorsteps around Nelson, current CEO Kathryn and Burnley Branch Manager Lynne, would hear the same message

oh we borrow from Provi, the friendly agent comes when we’ve got money on Friday

Raising awareness about the credit union, whilst driving the presence of Provident down in the community became the motivation of all involved in PCCU. We are happy to say we have seen a continual decrease in doorstep usage across the area and are pleased to see that Provident is to stop doorstep lending at terribly high rates of interest to our neighbours. But let’s not pretend that other high-cost, and possibly unregulated, lenders will not fill the void for some borrowers.

Provident blamed “changing industry and regulatory dynamics” as well as “shifting customer preferences”. However Niall Alexander, the financial inclusion and affordable credit expert, highlighted why Provident have probably decided to stop doorstep lending. Predictively figures show that as doorstep borrowers have become less profitable and fewer in numbers, they’ve decided to dump them. 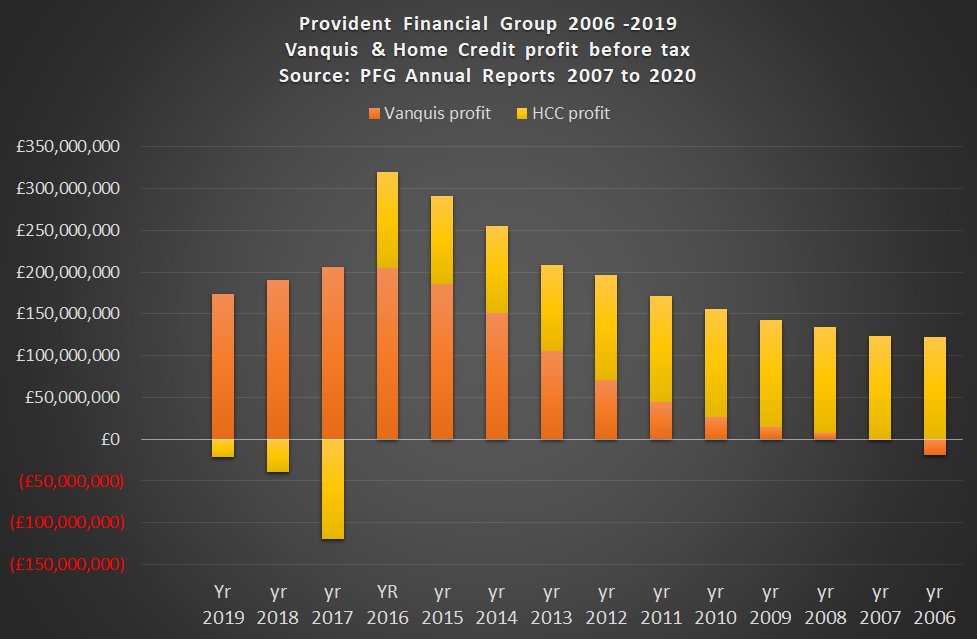 So Provident will concentrate on two of their profitable parts of the business, unsecured personal loans and credit cards through Vanquis Bank, alongside its car finance business Moneybarn. 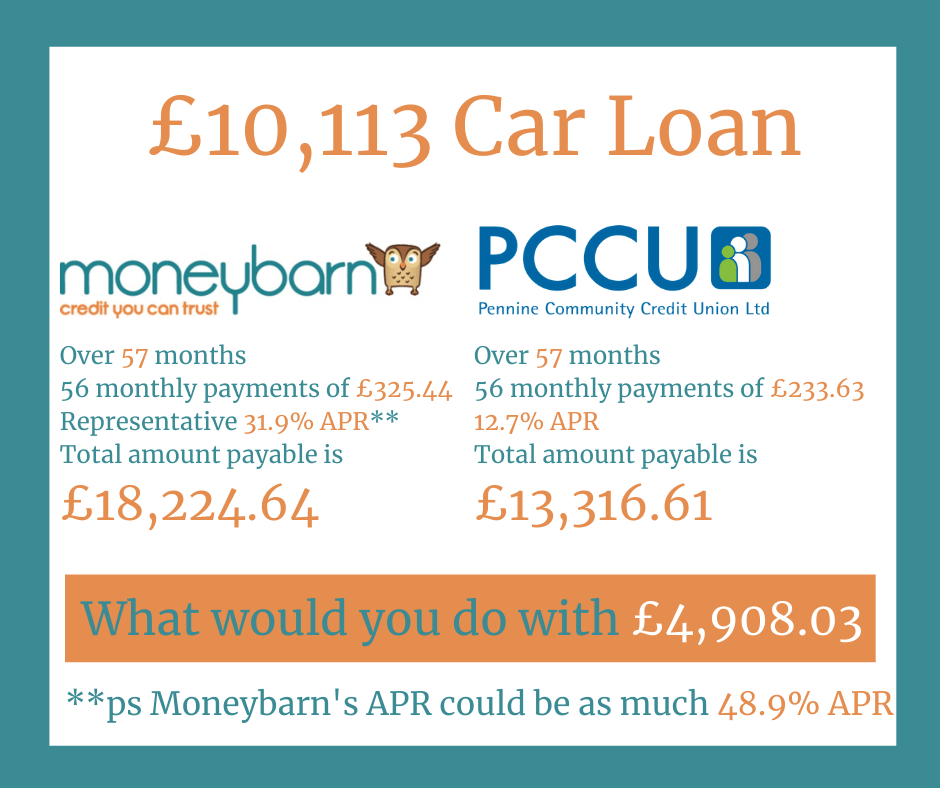 This type of lending has been a real scourge on consumers across the country for far too many years and has had a significant detrimental impact on the lives of so many people, particularly those in vulnerable circumstances. Consumers deserve fairer and more responsible financial products and services that are affordable and responsible in nature and which build financial resilience in communities and workplaces across the country – that typifies the credit union business model as THE ethical alternative within the financial services marketplace.

The credit union lending model includes an encouragement to save alongside loan repayments through the ‘Save As You Borrow‘ scheme. By assisting account holders to create savings habits it means borrowers build a savings nest that could protect them from un-expected expenses in the future.

Just as PCCU was there to offer the community a fairer, more affordable way to borrow 20 years ago on the streets of Nelson – we are here today to help people across East Lancashire.

we are here for you