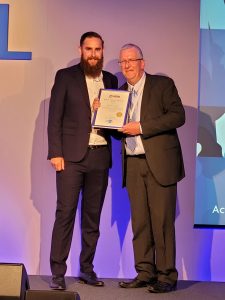 Gerard’s award acknowledged his significant contribution to the North West ABCUL forum and wider credit union movement. ABCUL President Paul Norgrove revealed that Gerard was to be honoured with the award in front of over 200 delegates for service to the credit union sector and recognised the management accounting tool kit developed by the PCCU President.

Gerard has been the President of PCCU for 16 years, overseeing phenomenal growth and development in serving the communities that we provide ethical savings and affordable loan services to – we could not be any more proud to see him receive this much deserved award.

Tia joined six CU Futures colleagues graduating from the 10 month personal and professional development programme for credit union professionals aged 35 or under. The aim of CU Futures is to train, retain talent and create the next generation of credit union leaders. 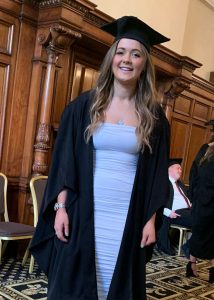 The course incorporates formal learning through an accredited qualification alongside personal development through The Pacific Institute, networking and engagement, presentation and media skills training, led by former Chair of the Credit Union Foundation and journalist Liz Barclay. Tia also had the opportunity to visit both community and industrial credit unions to gain a greater insight into how other credit unions operate – including London Plus, Serve & Protect and Penny Post.

During the CU Futures graduation it was highlighted that during its seven year existence 65 young professionals have graduated from the programme – 58 of those are still working in the credit union sector and many hold senior roles within their organisations. As last year’s ABCUL conference was held online due to the coronavirus pandemic, Tia and her colleagues were joined by last year’s graduates on stage to celebrate their achievements. 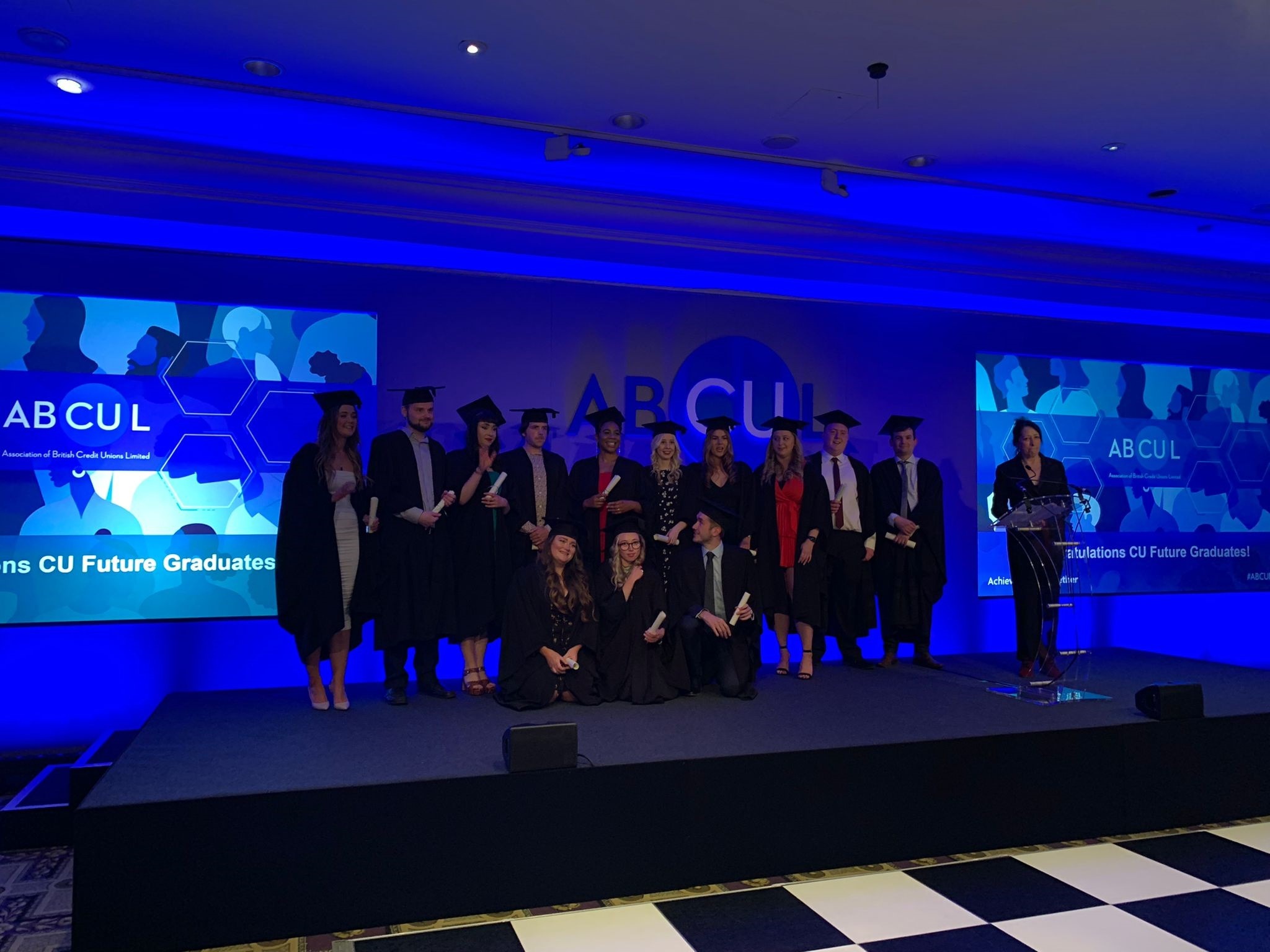