What does Autonomy and Independence mean to a credit union?

What lessons have we learned from COVID19? Co-operation is more important than ever. During Co-op Fortnight (22 June to 5 July 2020) PCCU has been looking at the values that shape how we operate and the guiding principles we adhere to.

We are a cooperative that is owned and run by everyone who opens an account and therefore becomes a shareholder in the organisation. We have seen what happens we have ALL co-operated during the pandemic. We hope by highlighting the cooperative principles and way of operating, as a community PCCU can play a part in building something better together. Let’s #KeepCooperating

Co-operatives are autonomous, self-help organisations controlled by their members. If they enter into agreements with other organisations, including governments, or raise capital from external sources, they do so on terms that ensure democratic control by their members and maintain their co-operative autonomy.

What does ‘Autonomy and Independence’ mean to PCCU? 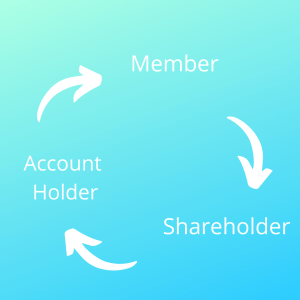 PCCU is controlled by its members and has an elected Board of Directors whose responsibility is to the members and the organisation’s development. There are no outside influences that control or shape PCCU, other than the regulatory framework that we comply with.

Decisions regarding PCCU, are made by PCCU members. We have partnerships with other like-minded organsiations such as SPE Furnishings, and relationships with the local councils and housing associations which we greatly respect however any decisions that affect the credit union must be made by PCCU. We have been fortunate to receive grants from different organisations through our history, most recently from Lloyds Banking Group, which are applied for and accepted on the basis that there will be no influence in the way PCCU operates.

What can I do?

Participate with decision making at events such as the AGM and take the opportunity to scrutinise the direction we travel in. 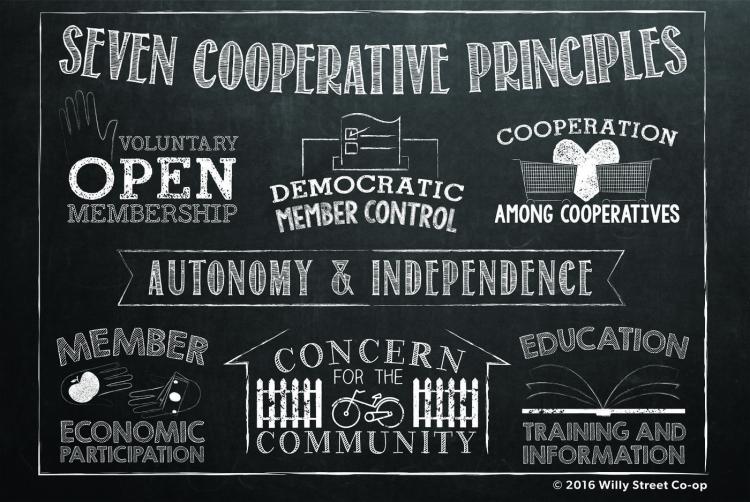